Shifting the dialogue toward inclusivity and solidarity 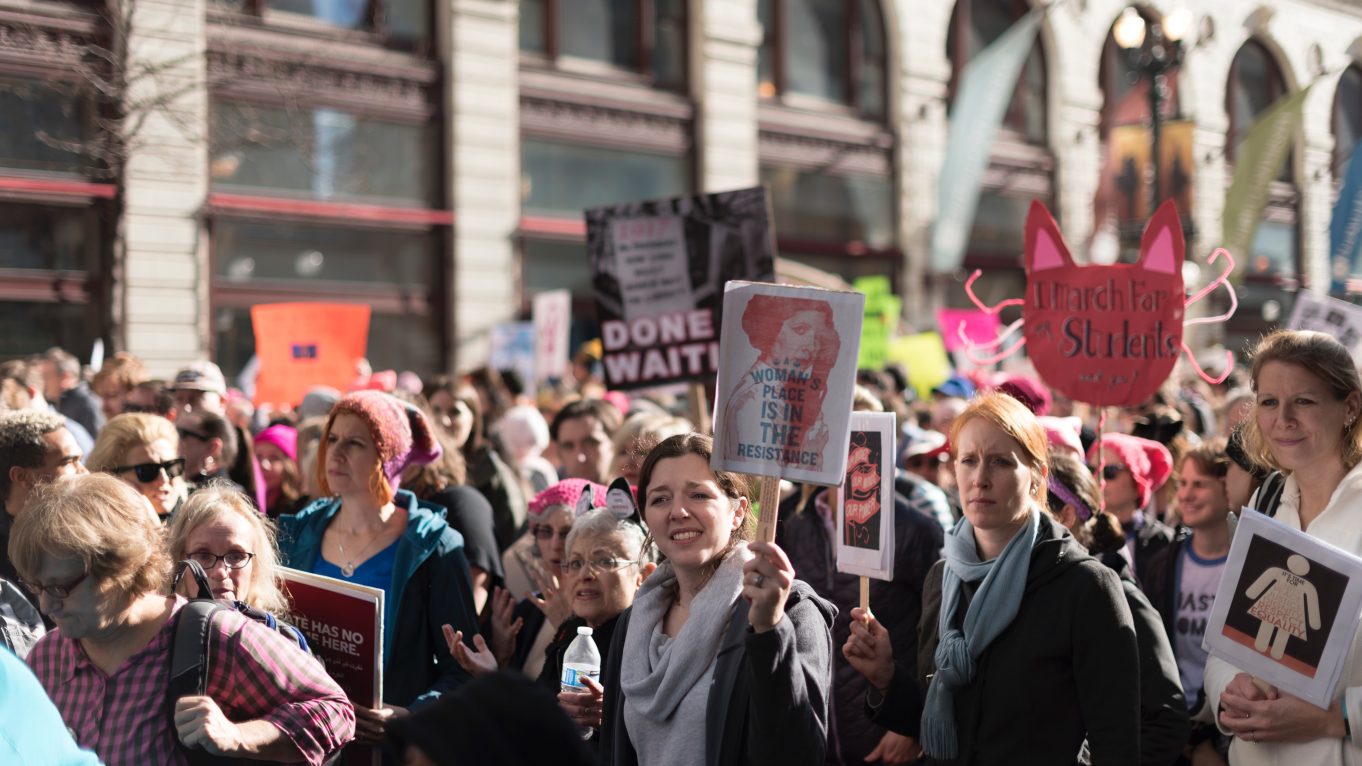 What does it take?

Sabrina Merage Naim and Laura Merage join 18 others in Buzzfeed to share 100 ways to leave a social impact legacy.

What does it mean to leave a legacy that comes from a passion perspective, rather than from a duty-bound perspective?

to Sabrina Merage Naim and her mother, Laura Merage, in conversation with Lori Kranczer on the Positive Impact Philanthropy Podcast.

about how the mother-daughter duo view philanthropy.

An 8-foot-tall bronze plaque on a hill in Pittsburg, PA and the ways in which Lenka Clayton and Phillip Andrew Lewis, the first named Sabrina Merage Foundation Artist Fellows with Black Cube, encouraged us to think differently about how and by whom history is told.

Read an interview with our Founder, Sabrina Merage Naim. This is the story of the meaning behind philanthropy and forward-thinking business leadership.

Care for all Children

Our partners at David and Laura Merage Foundation have launched a campaign to address affordable childcare. This is the story behind the childcare crisis in America.

Break Out Pictures to Release The 8th

After a successful premier at Hot Docs, Break Out Pictures announced that the highly acclaimed documentary will be released across cinemas in Ireland this Autumn.

The 8th Remains the Audience's #1 Choice

The Sabrina Merage Foundation & Archer Gray supported the documentary 'The 8th' that has been selected for its World Premiere at HotDocs.

With religious observance declining, Millennials discuss their interest in traditions and heritage.

Messages from a Mexican Artist

These small bronze phrases around Denver have a special message from a Mexican artist.

This is a story about a former white supremacist befriending a Muslim cardiologist. Former White Supremacist Befriended Muslim Cardiologist

The story behind Moishe House thinking outside the box to build communities for young Jewish adults.

Organization which offers Jewish way of life for young members of the community is set to launch Clapham site on the weekend.

Film as a Tool for Change

We believe that media plays a critical role in shaping discourse, engaging audiences, and effecting progress. That's why we're thinking outside the box to invest in film as a tool to build community across cultures. Refuge is the first of many collaborations in the film industry.